ENJOY YOUR VERY OWN NEW POTATOES ON CHRISTMAS DAY 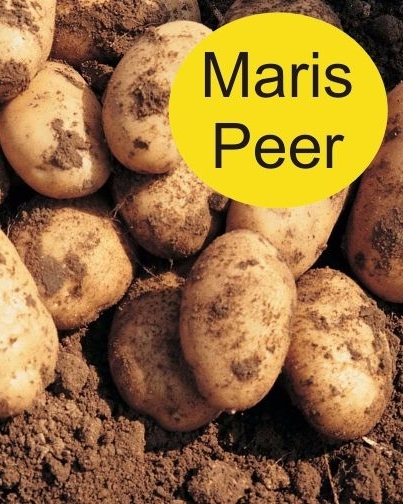 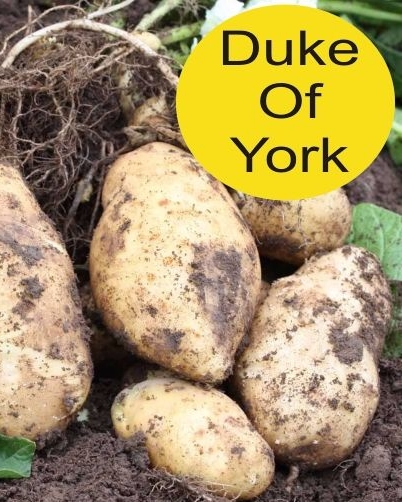 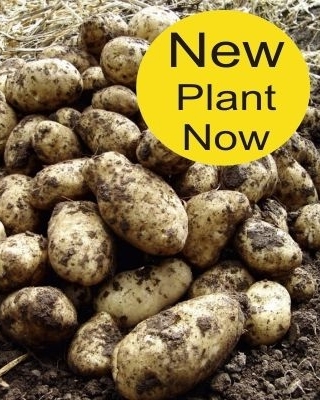 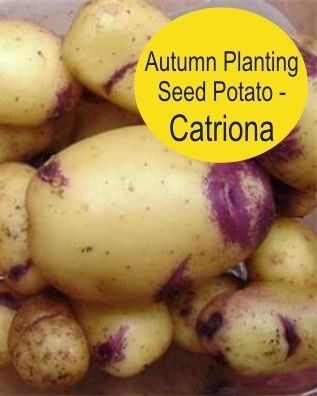 Potatoes don’t need to be sown just early in the season for a summer crop – growing potatoes for a winter harvest is also possible. Seed potatoes can be sown in late July or August to give you a crop for October, or even as late as Christmas Day. If, however, you are using your own potatoes rather than buying in seed potatoes you will need to allow any new growing potatoes to develop a hard skin. This hard skin will mean that the potato is mature enough to become a seed potato. It’s a simple enough process: simply cut the tops off your ‘earlies’, then leave them in the ground for two to three more weeks. Once you dig them up they should have lost that papery new potato skin in favour of a much tougher one.Summer-sown potatoes need to be fooled into thinking they have gone through a winter. Commercially, this means putting seed potatoes into cold storage. When ordering seed potatoes for a summer sowing this will be done for you and you won’t need to worry about it. However, if you are using your own potatoes, then you will need to store them in the fridge for at least a couple of weeks.

Unless we have mild autumns and winters you will need to protect your potato crops from frost. You’ll be fine in most areas until September and perhaps for a couple more weeks in areas south of the Midlands. Horticultural fleece and straw will both help, but it is best to plant your potatoes into some kind of container and bring it into a warm conservatory, glass porch, polytunnel or greenhouse. If planting into a container you can ‘earth up’ as you go along. Put two or three potatoes into a 46cm (18in) pot with 5cm (2in) of soil in the base of the pot. Cover the potatoes with a further 5cm (2in) of soil and, once they begin to sprout, keep adding more of your potting compost mix to the pot. As it grows, just add more of your chosen potting mix and ensure that some of the leaves are always above the soil mark; don’t ‘drown’ your plant by completely covering it.Most ‘Sarpo’ varieties are very good for Christmas potatoes, as are ‘Maris Peer’. ‘Charlotte’ and ‘Elizabeth’ are also good ones to try, but check with the seed companies and see what they have available.Ensure that pot-grown potatoes are well fed by including a little pelleted chicken manure when sowing, and/or feed them regularly with a comfrey and nettle tea (made by adding two handfuls of each leaf to a bucket, topping it up with water and leaving it to stand for two weeks).